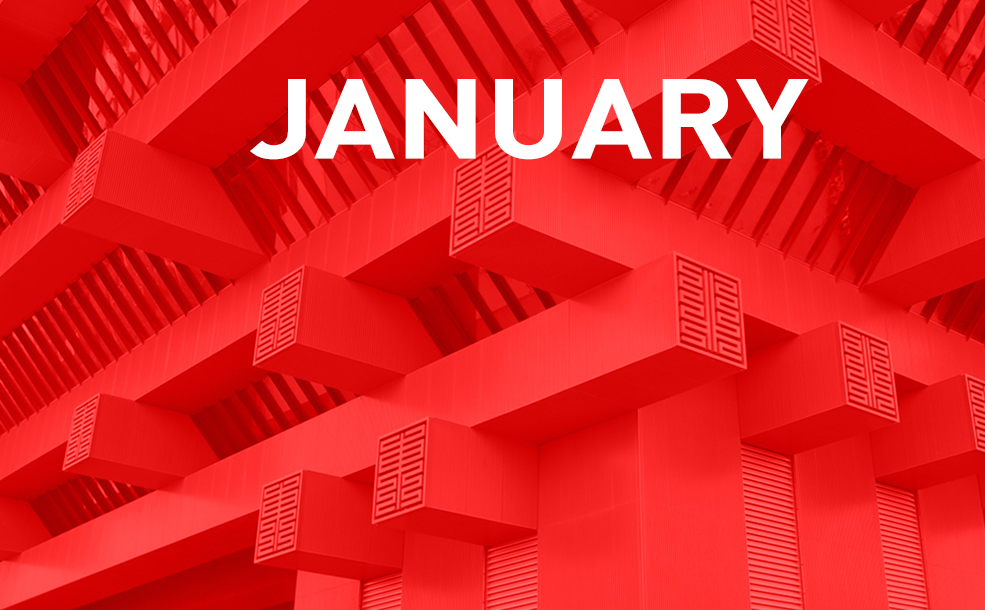 According to A’ Design Awards, one of the world’s largest art and design competitions, China is the most creative country. Each year, the organisation analyses its awards to see how each of the 106 participating countries have fared in terms of winners and presents the results via its World Design Rankings. In 2019, China received 67 platinum awards which made it a clear leader, followed by the US, Japan, Italy, UK, Hong Kong, Turkey, Taiwan, Germany and Australia. The data also reveals in-depth creative insights and info about each country and individual designers, artists and makers. Well worth checking out if you’re looking for some inspiration!

We are always interested to see charity rebrands and are impressed by the National Children’s Bureau’s new look created by London agency, Lantern. Established in 1963 to protect and promote the rights of children and young people, the main motivation behind the rebrand was to “refocus funding” away from direct donations and government support to grants-based backing from trusts and foundations.

The new logo, representing a star/jumping figure/upwards arrow, combined with curved lines and bright colour palette, convey a refreshed energy and sense of optimism, with animation a crucial element of the new digital identity. The design needed to be “child-friendly but not childish” and comprehensible across a wide range of issues to a broad audience, from young children to adults. We think they’ve nailed it!

Fisher Price’s identity has been refreshed by Pentagram. Inspired by research into the 90-year old toy company’s early advertising and packaging, the updated logo, vibrant graphics and quirky typeface, with straight and ‘bouncy’ versions, have a visual energy and sense of fun also reflected in their new tagline, “Let’s be kids”.

Starburst are resurrecting the Opal Fruits brand for a limited period, thanks to a rebrand by London design agency, Straight Forward Design. Opal Fruits launched in the UK in 1960 but were renamed Starburst by Mars at the end of the 20th century. The nostalgic rebrand is cleverly reminiscent of the past but also successfully works for today.

Greenpeace have teamed with British animation studio, Aardman, of Wallace and Gromit fame, to create a powerful new film highlighting the plight of the world’s oceans. Using a mixture of CGI and stop-frame animation, together with their trademark talents combining storytelling, humour and creativity, the studio have produced a heartbreaking story of a turtle family heading home through an ocean under pressure from climate change, plastic pollution, oil drilling and overfishing, with a hard-hitting call to action from Greenpeace at the end to sign their petition for a Global Ocean Treaty. We’ve signed it – now it’s your turn: https://secure.greenpeace.org.uk/page/s/turtle-journey-video

Cast Iron Design have created a city guide for Boulder City in Colorado made from recycled paper and printed with ink made from algae. Sourced from Colorado company, Living Ink, it is made using light thermal treatment to a by-product of blue-green algae, spirulina, to give a dark pigment which is mixed with other materials to form the ink. The studio believes the algae-based ink could help make the printing industry more sustainable and replace traditional black ink, which is often produced from heavy crude oil, is potentially carcinogenic and generates a significant carbon footprint. What a great idea!

In a promotion devised and delivered by Golin and Hot Pickle, a pop-up, multi-sensory, glowing ruby room appeared on London’s South Bank using colour psychology, light and sound to invigorate the senses and rejuvenate the mood of passers-by. According to Karen Haller, colour psychology expert, the pink shade of Ruby chocolate evokes a sense of warmth, snugness and comfort, lifting people out of the grey winter gloom. Ice cream may not be the first thing on your mind during the long, dark days of January but we are tempted to try one sometime soon!

Ingenious designer Tim is a big Pixies fan and was sad to hear about the death of Vaughan Oliver, celebrated 4AD record label graphic designer, known for album covers for the Pixies and Cocteau Twins, with other clients including L’Oreal, the 2012 Olympic Games, and who also directed TV ads for Microsoft, Sony and Harrods.

Tutankhamun: Treasures of the Golden Pharaoh is showing at the Saatchi Gallery in London until May 2020. 150 glittering belongings from the tomb of the most famous Pharaoh, unearthed by British explorer, Howard Carter and financier, Lord Carnarvon in 1922, are on show before being returned for permanent display at the Grand Egyptian Museum, currently under construction at Giza, just outside Cairo. Prior to London, the exhibition became France’s most visited of all time with attendance of over 1.4 million.