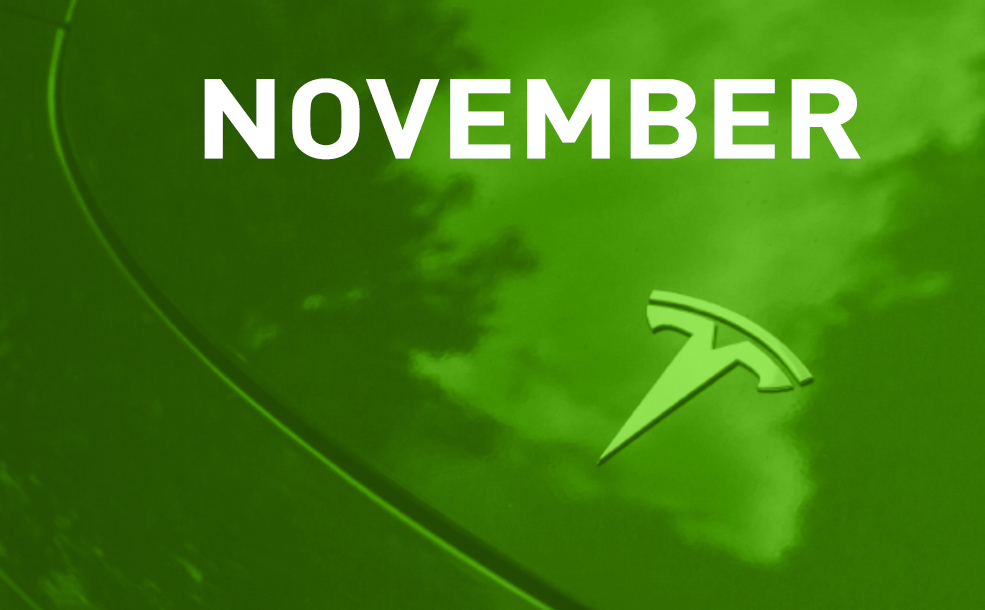 An interesting article in Design Week this month suggests that although there is increasing demand for sustainable products, consumers have reservations about green brands. According to one survey, 65% of consumers want to buy sustainably-driven products but only 25% actually do. There is a perception that sustainable products are not as effective as their less sustainable alternatives and according to Oliver Burch, founder of branding agency Among Equals, this is partly explained by the origins of sustainable product branding. The sector is communicated as ‘not as good as’ more traditional products and ‘soft, gentle and caring’, with overuse of green and earthy colours and worthy language.

According to Burch, there are branding challenges ahead and opportunities for graphic designers to work more creatively, taking cues from organisations such as Tesla where emphasis is placed on performance, practicality and desirability rather than environmental credentials. The Tesla brand basically says this is ‘a better car that is also electric’, thus moving away from the ‘stock sustainability cliché space’ to employ a bolder, sleeker visual identity focusing on innovation, performance and the positives the product brings to the market.

Released by World Wide Fund for Nature/WWF to coincide with COP26, a stop-motion film made by London-based animation company Nomint follows a young polar bear made of ice as it melts with the strapline ‘We can’t negotiate the melting point of ice’. Using melting ice to create a visual metaphor between the real-life Arctic and the animated environment and with a photographic backdrop depicting various weather disasters, the 45-second short was challenging to produce on many levels. Using a combination of 3D printing, mould-making and ice sculpting to create 500 polar bears, the film took a year to produce and used more than 1000 litres of ice. Nomint co-founder Yannis Konstandtindis said the project was ‘especially hard emotionally, as with every melted sculpture…we were reminded of the devastating issue at hand…’

The FIFA Women’s World Cup 2023 will take place in Australia and New Zealand and the tournament branding reflects indigenous cultures, with design studios Public Address and Works Collective engaging local artists to help create the visual identity. Rather than the usual depiction of the trophy, the logo features 32 squares which represent the 32 nations taking part, arranged in a circle around a central football design. This circular motif symbolises the ‘many indigenous Australian and New Zealand cultures’ and artists Chern’ee Sutton and Fiona Collis have helped design a series of patterns used across the identity, all of which are brightly coloured and have embedded meanings and significance. The typeface by Alistair McCready is described as ‘bold, modern and dynamic…like the women who will compete’!

Dyson have a new platform allowing customers to test products at home. Named Dyson Demo VR, it uses ‘advanced virtual reality technology’ which draws on visualisation and simulation technologies that Dyson designers use during the development process. According to Dyson, it is the ‘first virtual reality store’ of its kind and will help customers understand products without being in-store. A headset is required to access the experience which includes product demonstrations, ‘test drives’ and in-depth insights into products through animations and interviews with engineers. We are inclined to think that other companies will follow suit…is this the retail of the future?

The Christmas ads are out!

Once the highlight of festive ad breaks, the 2021 John Lewis Christmas advert is way down the list compiled by a panel of five advertising, PR and marketing experts assembled by trade journal The Grocer. At the top is the Amazon ad, featuring music by Adele, which shows a young woman receiving a gift from a neighbour which reverses the stereotypical Christmas message and is praised for ‘its ability to make it easy to be thoughtful’. Second is M&S with Dawn French and Percy Pig and third Aldi, where Kevin the Carrot meets Marcus Rashford! Here at Ingenious, we rather like the Argos ‘Baubles to last year’ ad! What’s your favourite?!

The famous stop-motion animation studio gets into festive spirit with release of new film, Robin Robin on 24 November on Netflix. Created in collaboration with Skew Studio, it tells the story of a robin raised by burglar mice who goes on an adventure with a magpie to steal a Christmas star. The film features bold but simple character designs that are rendered with deep, tactile textures, cleverly integrated special effects, and lighting inspired by Renaissance paintings to give the characters a seasonal festive glow. Considerable effort was spent stripping the film back to arrive at a simple branding which works within the streaming service environment. Not to be missed, at the heart of the film lies a heart-warming message about inclusion.

Food writer and Simpsons superfan Laurel Randolph has put together a recipe book which reveals how to make real-life Squishee, Krusty Burgers and Purple-Filled Doughnuts! Food is intrinsic to family life in the cartoon just as it is in the real world and is therefore inseparable from the Simpsons narrative and Randolph recreates 75 key dishes which feature in the show. Red tape got in the way of the publication being ‘official’ and illustrations needed to avoid imagery from the show itself. The design is consequently creative, featuring fun illustrations by Priscilla Yuen, a Simpsons-style typeface, yellow-dominated colour scheme and photographs by Harper Point depicting the dishes in all their glory. All in all, it is a loving tribute to the show and an essential for any Simpsons fan!