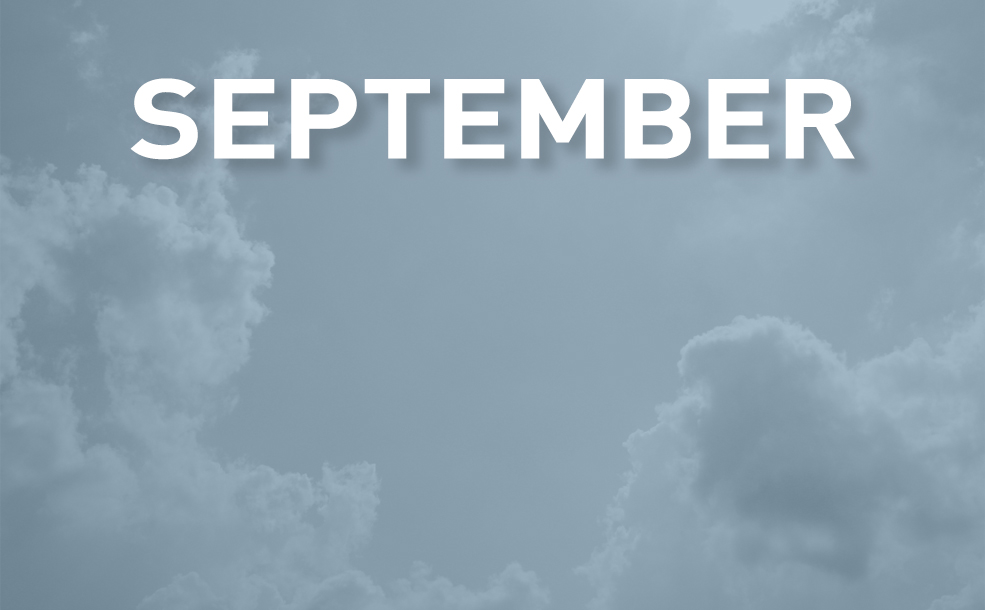 Dulux Colour of the Year

Dulux has announced Bright Skies as its 19th Colour of the Year for 2022. The cool light blue colour has been chosen as it ‘perfectly captures the optimism and desire for a fresh start that is the mood of the moment’ and evokes the blue skies and freedom of the great outdoors. According to the panel of experts from the design, fashion, interiors and architecture industries who chose the colour, it is part of a trend towards vibrant colours and light tones and a reflection of the ’need for positivity and a fresh approach’.

Publisher Penguin Random House has revealed a refresh for The World of Peter Rabbit in a bid to ‘futureproof’ the brand for generations to come. Created by Beatrix Potter in 1902, The Tale of Peter Rabbit has never been out of print and 120th birthday celebrations are planned for 2022. In preparation, design studio CreateFuture was engaged to update the branding for the classic character. The challenge was to achieve a balance between ‘heritage and modernity’, protecting the brand while ensuring it can be used in a modern way across a range of digital applications. The studio worked with illustrator Chris Mitchell to create illustrations in a ‘contemporary solid line vector style to feature across multiple platforms’.

On the 30th anniversary of Pringles UK launch, the brand has a new look by design studio Jones Knowles Ritchie (JKR) including updated logo and packaging and for the first time in 20 years, a new version of mascot Mr P. Originally designed by Arch Drummond in 1967, Mr P is synonymous with the snack brand and has even starred in The Simpsons! Simplified and modernised, the most noticeable difference to Mr P is his hair loss! He has also been given expressive eyebrows and an updated wordmark is contained in his oversized red bow tie. Mr P is at the heart of the rebrand and according to Della Lawrence, JKR creative director, the new flat design gives him ‘a new lease of life on digital’.

Last weekend saw the launch of the newspaper’s new Saturday magazine. With impactful use of typography, dramatic photography, uplifting illustration and a new large format, the magazine is divided into four sections – Cuttings, Features, Culture and Lifestyle, each with its own vibrant colour palette. The front cover of the first issue has an arresting portrait by photographer Marcus Ohlsson, of climate activist Greta Thunberg with what looks like crude oil dripping down her face. Openers use Titling Gothic Skyline by Font Bureau – according to Chris Clarke, deputy creative director, ‘Bold times call for a bold typeface’ and reflect the ‘bravery and dynamism of our journalism’.

According to its brand designer, Camden Open Air Galleries (COAG) is ‘one of the biggest creative success stories of the entire lockdown’. Back in February local resident, Finn Brewster-Doherty, reacted to the gloomy sight of sad, lifeless Camden shops with their shutters pulled down by inviting local artists to use them as a blank canvas and transform them with art. Within a few months over sixty shopfronts had been revitalised and last weekend saw the opening of a COAG flagship exhibition and shop.
An accompanying logo and brand identity has been designed by Jack Bleakley and rolled out on the gallery’s promotional platforms. The cool, versatile logo uses a bold, chunky typeface and hazy hues reminiscent of oil on water, paying homage to the colourful street art roots and speaking of strength through hardship. Appearing on websites, posters and special Camden Town Brewery cans, the identity is as much of an artistic triumph as the COAG itself.

Graphic Life by Michael Gericke, Pentagram partner and one of the most influential graphic designers working today, is a 500-page monograph reflecting on the designer’s eminent career. With over 375 images the book illustrates his work and projects spanning more than four decades including visual identities for One World Trade Center 9/11 Memorial, Penn Station and the Centre for Architecture.

Living in Colour by India Mahdavi and Stella Paul explores the growing trend in interior design for using vivid and vibrant hues. Organised by colour, this visual survey includes over 200 illustrations which cover projects by well-known and emerging designers.

This exhibition is well worth a visit. Ben Nicholson’s studio was filled with everyday objects, from jugs and glassware to spanners, hammers and chisels, that inspired him to paint the still lives that were at the heart of his artistic practice. Thoughtfully curated, the show brings together ordinary personal possessions alongside paintings, reliefs, prints and drawings and traces how his style developed from early traditional still lives to later abstract works through experimentation with form and colour.
In the centre of beautiful Chichester, Pallant House Gallery boasts a world class modern art collection housed in a stunning Grade 1 listed 18th century townhouse and 21st century contemporary extension.